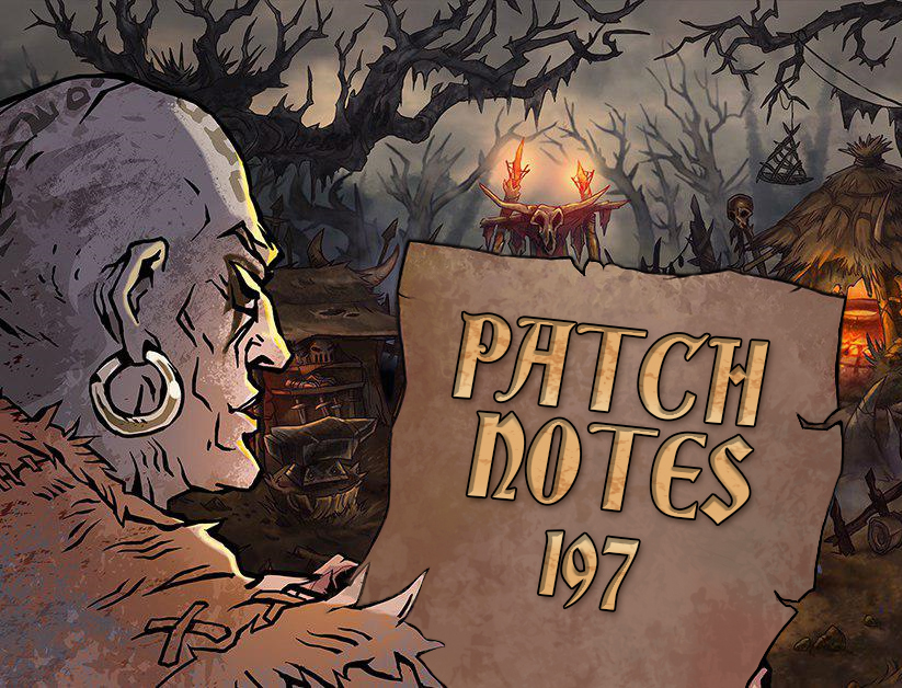 Hi, folks!
We continue to follow our plan and release the next major update, listening to your feedback and relying on the received criticism. Thank you for your concern!
UPDATED IN-GAME EVENTS
We completely changed the system of in-game events. Now they have become more varied, their descriptions have become shorter and more accurate, and the effects obtained from the events are much more various and interesting. 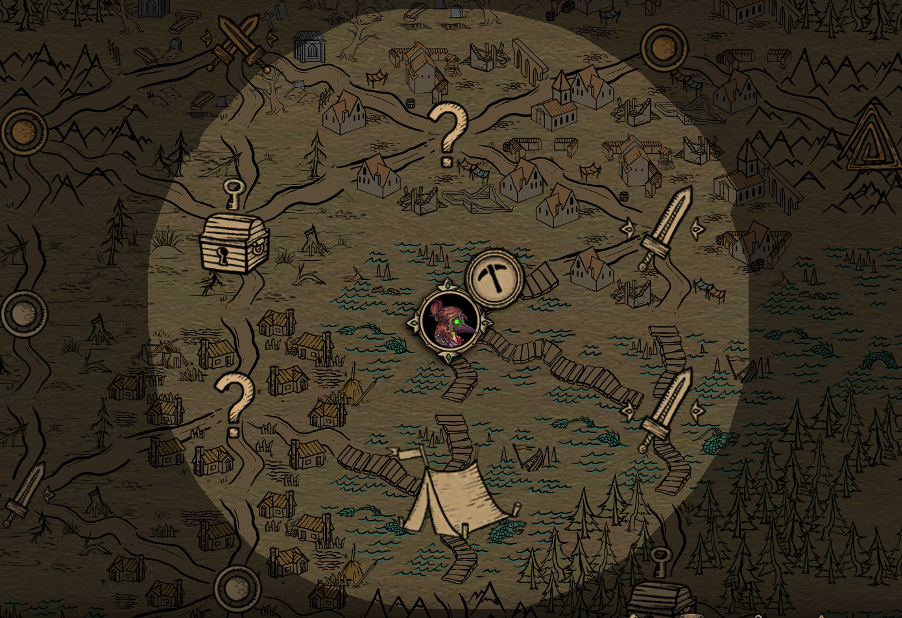 Two new passive skills have been added. It was designed to make the fight against the boss even more interesting.

General boss skill enhancement. Get ready for a real fight!

We raise Buck's speed level to the speed level of other characters additional adding some extra strength points. These simple changes should give players more confidence in the next step when playing Buck. Buck must be more reliable now.

The event is over! Thank you all for participating!

Halloween cards pack, backgrounds, as well as skins for monsters, went into official plugins. Now it can be purchased for Reward Points.

Skins for Lucia, Buck, and Sly were added to SUPPORTER PACK.

Numerous bugs were also fixed, performance was improved, and localization bugs were fixed.

Free free to fill it with content and help new Deck of Ashes players to become greatest warriors: https://deckofashes.gamepedia.com/ 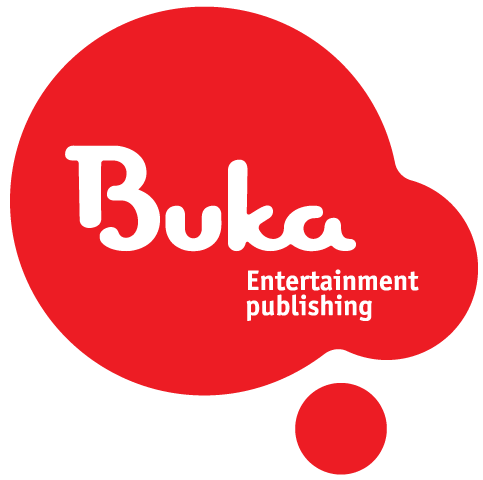